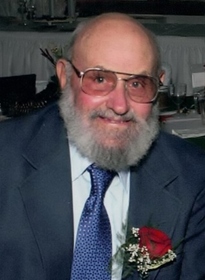 Memorial Candles Lit for Dale | SEE ALL
Click to Light a Memorial Candle for Your Loved One
"We are honored to provide this Book of Memories to the family."
— Heinz Funeral Home
Service Details
& Obituary View
Tributes Leave a
Condolence Light
a Candle More

Dale was preceded in death by his parents, brother, Harrol Cannedy, and wife, Jo Ann.

Private services will be held. In lieu of flowers, memorials may be made to the Macoupin Antique Agricultural Association, PO Box 103, Carlinville, IL 62626.
Print
Share on Facebook
Light a Candle

© 2017 Heinz Funeral Home
In the event that there is an error in the information presented, please contact the funeral home by clicking here.